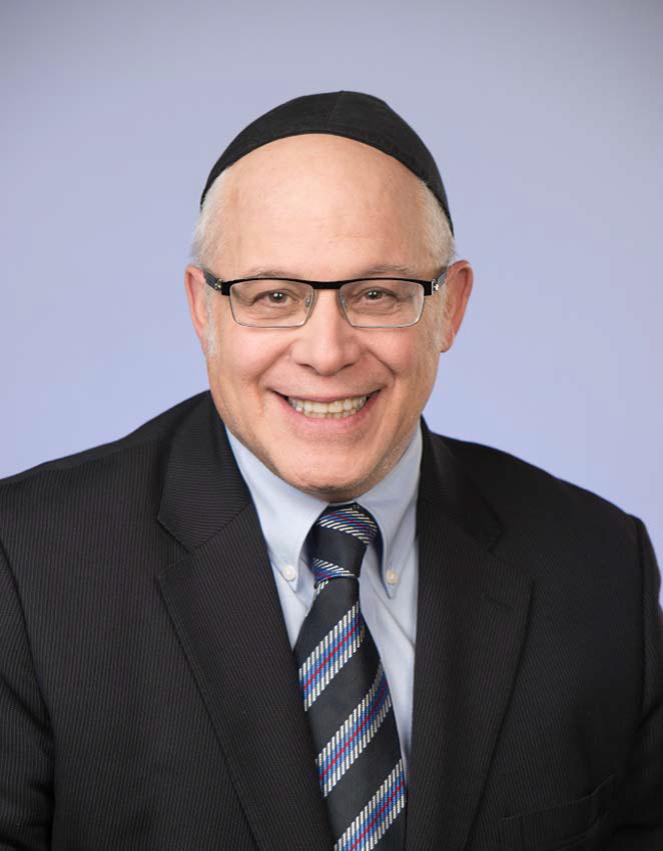 With regard to cervical cancer screening, guidelines recommend that woman aged 30 to 65 years have cytology alone every three years, or having a cotest - cytology plus a molecular based HPV test with mRNA or DNA - every five years. “These different testing intervals are recommended in current guidelines,”1 notes Dr. Rabin, “and these options allow a woman to discuss with her physician the best approach to take based on her personal history. In fact, information available might lead a woman to request  a co-test at a three year interval instead of five years depending on her personal history.”

“When we look at the cumulative incidence of either ≥CIN3 (pre-cancer) or cancer, we know that a co-test offers greater protection from the development of cancer in an interval of three and five years than a pap smear or an HPV test alone. Equipped with that information a woman may well opt for the co-test. Furthermore, the data show that the cumulative incidence of cervical cancer at five years with the co-test is about 3.2 per 100,000/year, compared to 32 per 100,000/year with a negative HPV test – a significant difference.3 The established infrastructure for performing pap smear in this country, combined with the availability of molecular testing of HPV, means we can provide a woman with information to guide her decision.”

Molecular testing can also provide a woman with actionable information during pregnancy and after the birth of her child, explains Dr. Rabin. “Noninvasive prenatal screening allows us to look at three trisomies - 21, 18, and 13 - gender, sex chromosomal aneuploidies - X, XXY, XYY, XXX, and seven micro-deletions - 22q, 15q, 11q, 8q, 5p, 4p, 1p. The importance of knowing this information during a pregnancy is evolving but there are already areas where this knowledge allows us to make an intervention. With Down’s Syndrome and Turner's Syndrome, or X0 Syndrome, there are considerations to be made in relation to the child’s long-term development. With Turner’s Syndrome, this involves the replacement of estrogen and early intervention for fertility treatment, and in Down's Syndrome there are data evolving which demonstrate that fluoxetine started in the third trimester, as well as other medications under evaluation, might extend the time period for brain development and enhance the child’s performance, giving that child a better chance at functioning and doing well in life.”4

DiGeorge Syndrome or 22q11.2 deletion is also important to identify before birth. “Approximately 700 infants with this condition are born annually in the United States,” says Dr. Rabin, “but identifying and being able to treat such a child who is at increased risk for hypocalcemia at birth will significantly improve the performance of that child in its early development.5 This and the cases described above are all examples of how, through molecular diagnosis, we can give a woman insight to allow her to choose an action, which can change the outcome of her pregnancy.”

A genetic test now familiar to many people is BRCA testing. “BRCA1 and BRCA2 are gene mutations associated with high risk for breast and ovarian cancer,” explains Dr. Rabin. “Approximately 1 in 300 to 1 in 800 individuals carry the mutation, while in the Jewish Ashkenazi population the prevalence is about 1 in 40.6-7 Identifying these patients will in the long-run save lives, while providing a cost benefit to the healthcare system, as well as a utility benefit. Hereditary breast and ovarian cancer syndrome is the most common high-risk breast cancer susceptibility syndrome. By age 70, these mutations can cause female breast cancer, ovarian cancer, and male prostate and breast cancer. Patients with a confirmed BRCA mutation have a significantly increased risk of developing cancer during their lifetime – in women up to an 85% risk of breast cancer and up to a 40% risk of ovarian cancer, and in men up to a 20% risk of prostate cancer.6-7 Mutations in the BRCA1 and BRCA2 genes account for about 5% to 10% of female breast cancer and 4% to 40% of male breast cancer.8 Mutations in these genes also account for up to 15% of all ovarian cancers.”8

“Once a patient has a BRCA mutation, the issue of personalized medicine - selecting the most appropriate action for that patient - is critical. Genetic counseling, physician counseling, patient counseling and support group discussion may all contribute to making a decision for appropriate management. This might include increased and more intensive screening and surveillance, which, based on a recommendation from the National Comprehensive Cancer Network. NCCN 12, includes a clinical breast exam every 6 to 12 months starting at age 25; age 25 to 29, annual breast MRI; age 30 to 75, annual breast MRI and mammogram. However, it could be a choice for prophylactic breast, ovary, and tubal surgical removal, and chemo prevention. With regard to salpingo-oophorectomy (removal of the tube and ovary), a paper was recently published showing that oophorectomy after primary diagnosis of breast cancer significantly reduced breast cancer specific mortality in women with BRCA1 mutations. Oophorectomy was particularly effective for survival benefit in women with estrogen receptor negative breast cancer.”13

“We can see that a full range of molecular-based diagnostics and genomic-based information allows a woman to make an informed decision not only in relation to possible early mastectomy, but also, the potential of oophorectomy. The data are compelling and suggest that this should become part of the treatment discussion at the time of diagnosis for a BRCA mutation carrier. Sometimes the information makes a decision for a woman difficult, and it makes it incredibly life-changing.  Those decisions have to be weighed, ultimately, against their utility. As a recent study suggests, when a patient feels that she no longer has a risk, it can assuage concerns which compromise her ability to perform daily activities adequately. It is important to take utility into account and consider it as an offset to cost. There is no doubt that as utility increases, as the molecular information obtained increases, and cost declines, we will have a win-win situation for patients, who will now have the ability to choose and take action based on insight we have provided.”